The Filmkunstmesse Leipzig is a unique forum in Europe for the exchange of ideas between cinema operators, distributors and professionals from the art house sector. Every year in autumn, films and documentaries are shown on the cinema screens in Leipzig well before the national release.

In 2015 the Arbeitsgemeinschaft Kino an der Fachhochschule Potsdam has released a trailer, an opener and a tram advertisement for the FKML 2015 for pitching. After several presentations, we, in a team with Frederic Haase and Lorenz Erdmann, had won the pitch. Meanwhile the trailer and opener can be seen in the 3rd edition with fresh colours in the arthouse cinemas in Leipzig. The design agency Hatch is responsible for the appearance of the FKML.

With our concept ” Stardust in the cinema ” we were able to win over the jury. We wanted to create a dark and atmospheric look, reminiscent of the moment when the lights in the cinema go out and the projector is on.

A simulation of dust particles in the 3D generated spotlight should underline the experience in the cinema hall. In combination with the incorporated CI colors and patterns, the animation has a deliberate experimental touch – with a touch of nostalgia. The sound design by Lorenz underlined exactly this mood and contributed to a goose-bump feeling in the cinema seat. 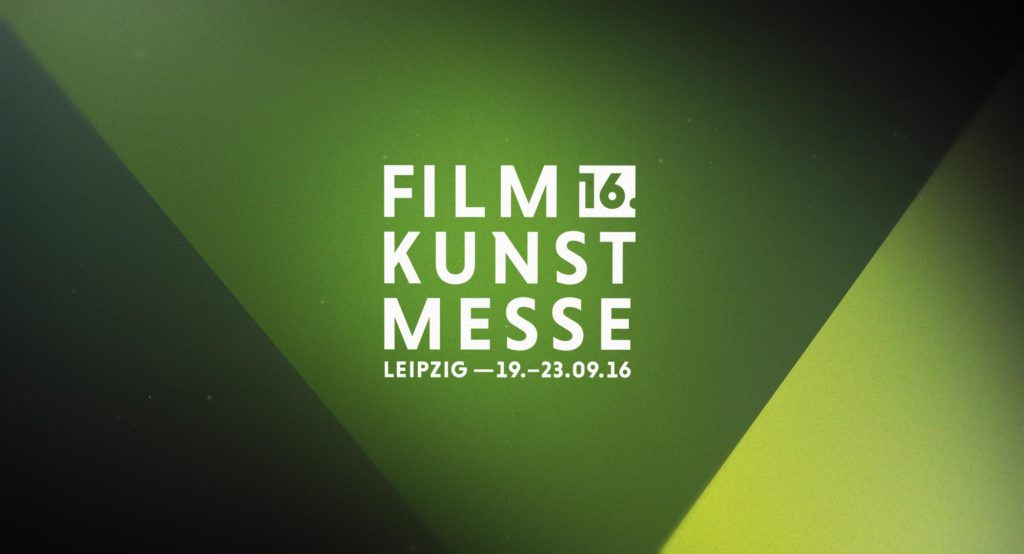 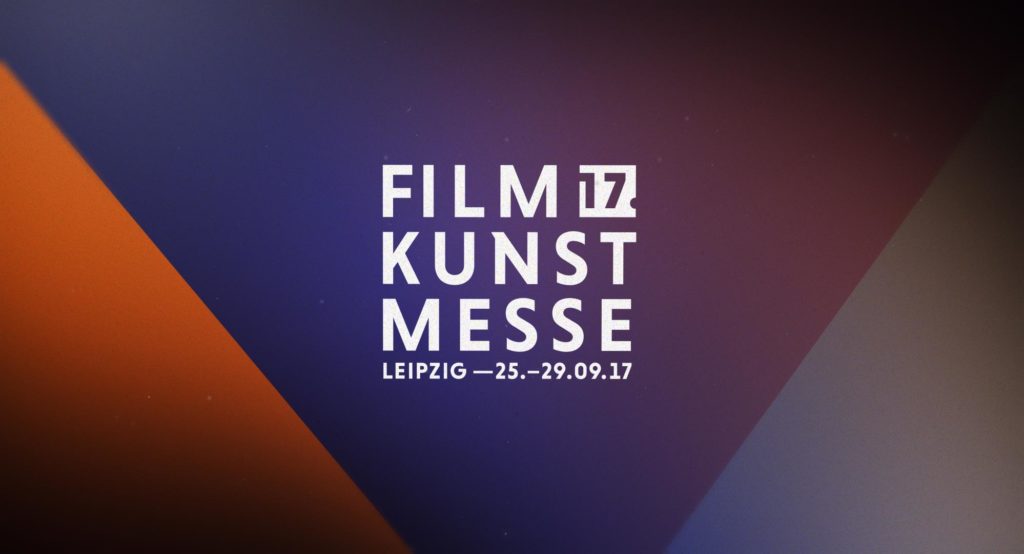 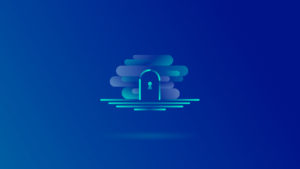 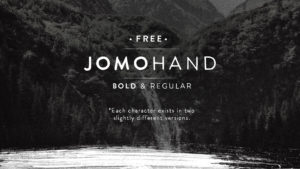