nexenio is a “Security-StartUp”, which developed together with engineers of the Hasso Plattner Institute bdrive to set new standards in data security for cloud providers. We realized the project together with the film production company pure production, which was responsible for project coordination and scripting.

The CI of bdrive is very precisely defined and we tried to incorporate it into the concept for the animated film in the best possible way.

The explainer film will show in just 120 seconds how cloud storage works and why bdrive is so secure. The version you see above is a slightly modified version in which we changed the music and images from earlier versions. On the bdrive page (bdrive.team) you can watch the original movie.

The story begins with the problems of cloud providers. Many do not offer true end-to-end encryption and are therefore unusable for highly sensitive data.
Afterwards, the film shows in a simple way that bdrive is a secure method of exchanging data locally independent. 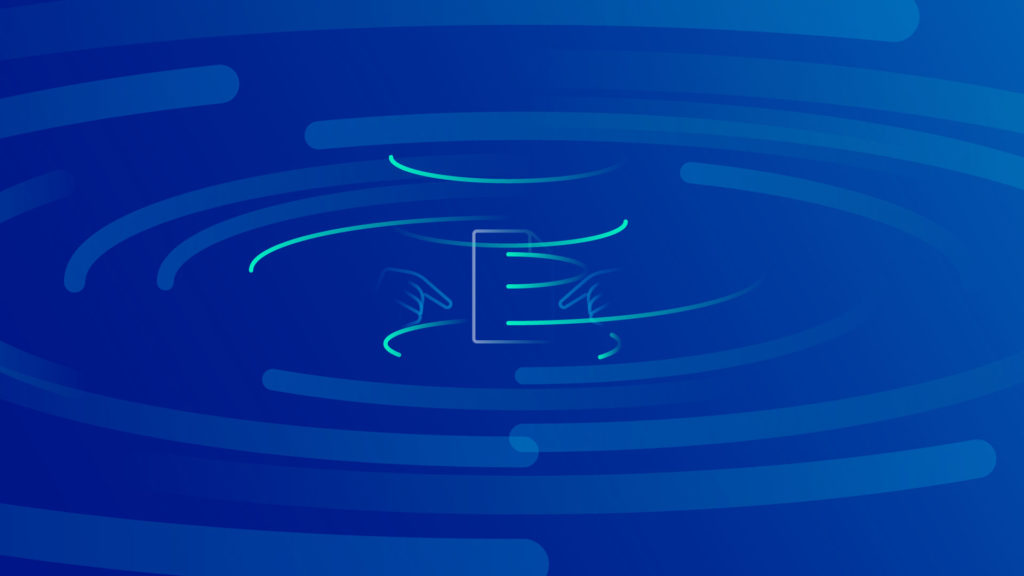 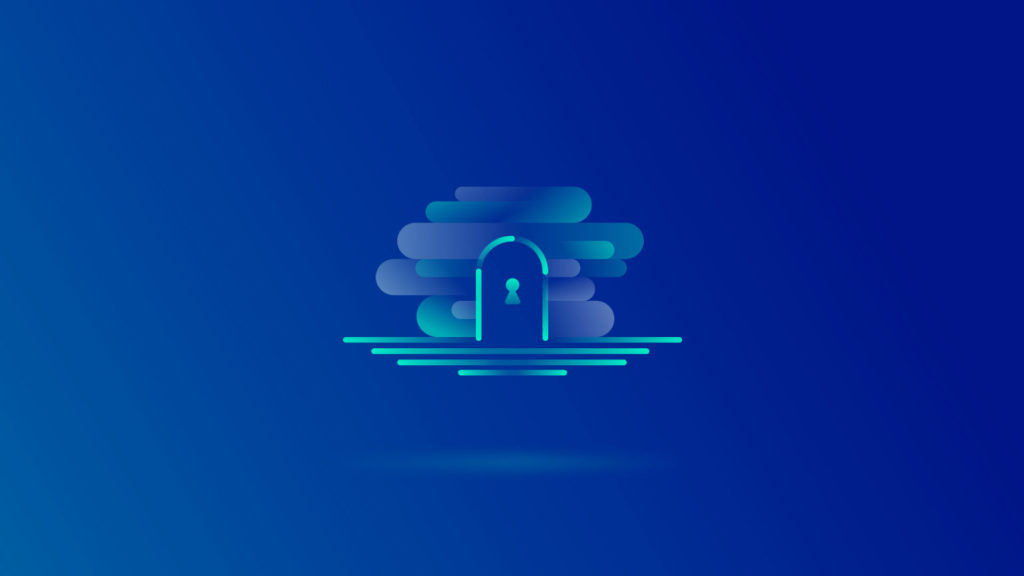 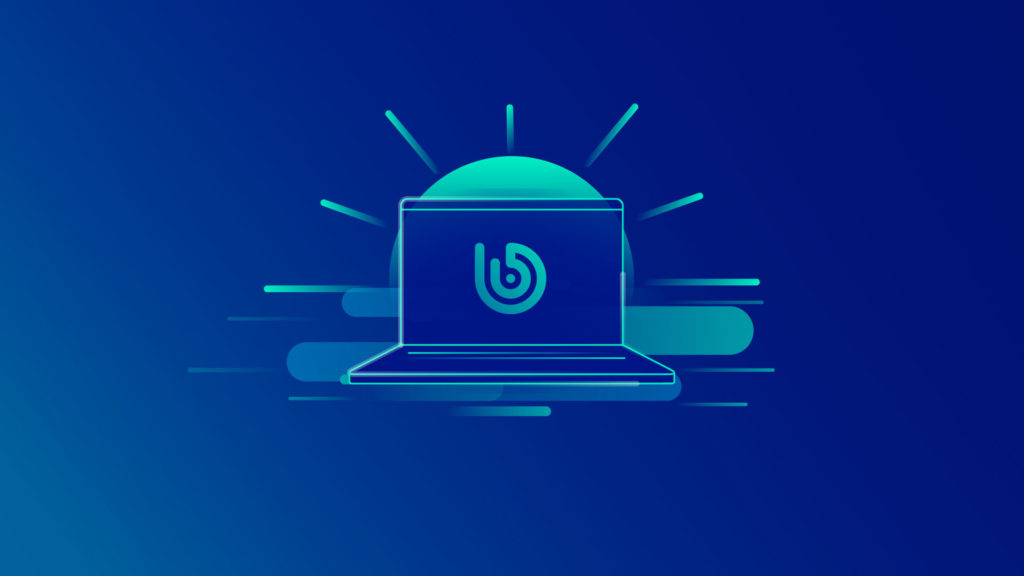 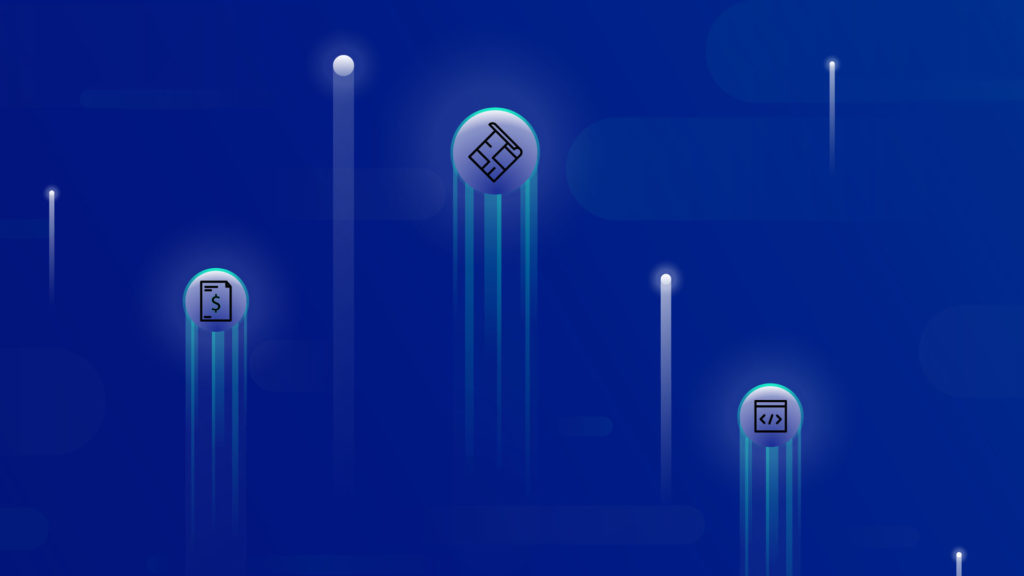 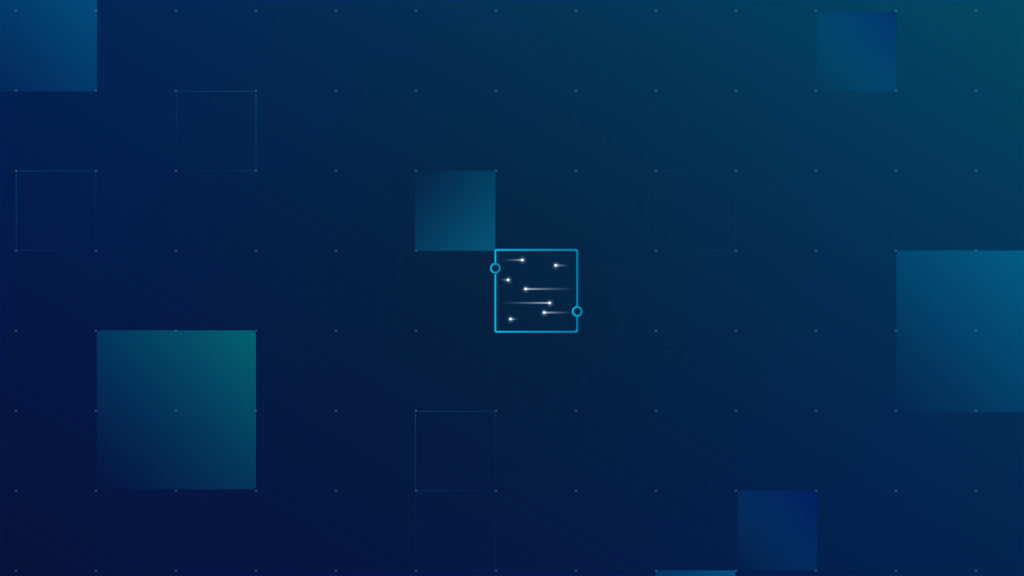 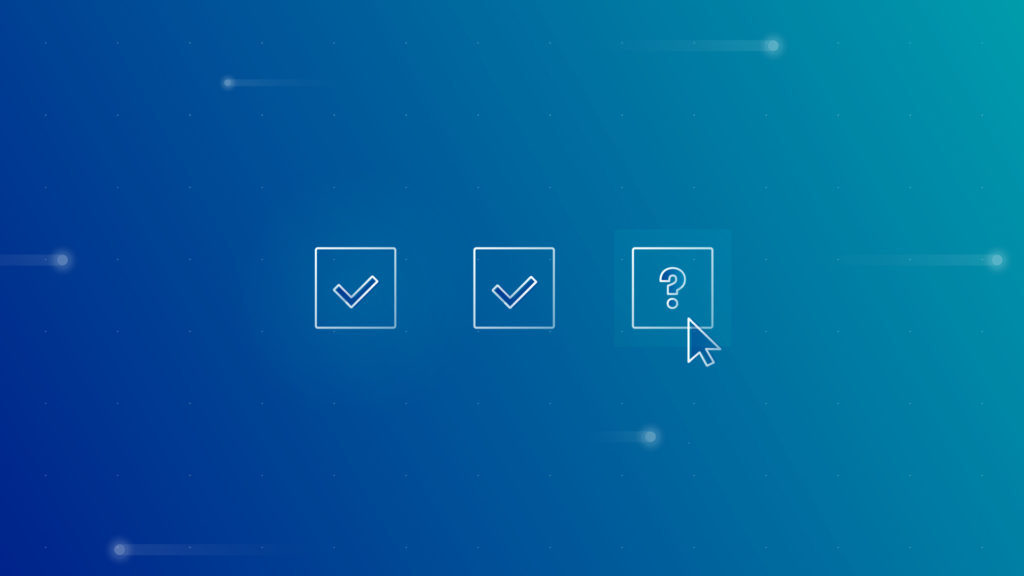 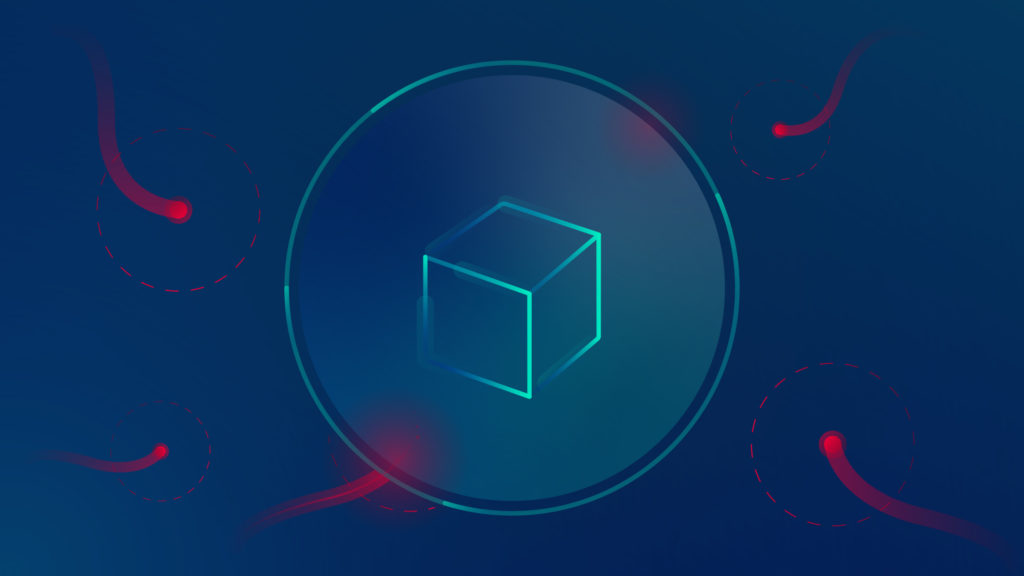 The style guide from bdrive clearly defines certain colour combinations and gradients. We have tried to breathe life into the outlines with their inner data streams. So every object that is shown gets interesting movements. 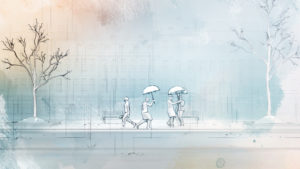 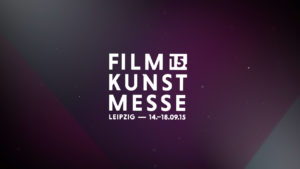