A team with experience and the right focus. We produce effective films in a creative way.
A studio dedicated to your project, both personally and with heart. 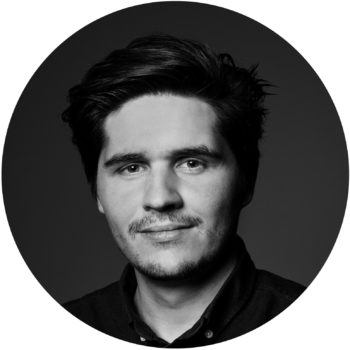 In 2006 Kim moved from Bremen to the capital of Germany, intending to go on a world tour with the band after the alternative service. That did not work out, instead: internships and jobs in film/television and then permanently appointed by the film production company “Camera Medica”. As a technical director and cameraman, starting in 2013, the focus was increasingly on animation / motion design, which was mainly realized together with Marcel. After many projects Kim and Marcel founded jojomoto in 2017, where Kim is mainly responsible for technology, animation and organization.

Marcel was born in 1987 in the small village of Bad Langensalza and has been living in Berlin since 2007. After completing his education with Kim as a media designer, he emigrated to Australia for a year to fulfill a little dream. But after that: studying communication design at Potsdam University. In addition, he realized many jobs with his old friend and colleague Kim. After completing his bachelor in 2017, he founded the design and animation studio jojomoto together with Kim. Here he manages the visual implementation and direction. 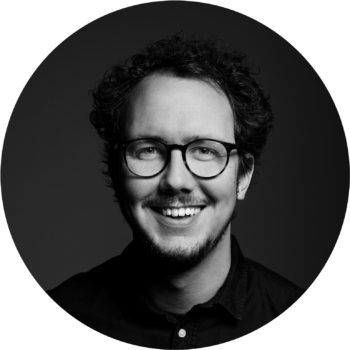 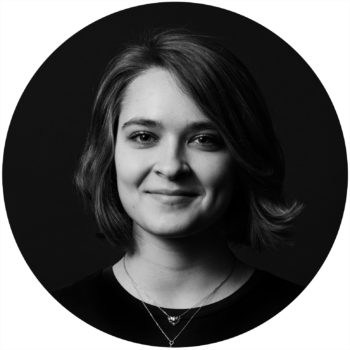 Gina is a native Berliner and stayed loyal to her home town. Techno, Currywurst and studying something with media? No, more like super creative and with a lot of devotion, she studies film and Motion Design in the 5th semester at the Technische Kunsthochschule Berlin. With a  passion for frame-by-frame animation and a tendency towards being workaholic, she has complemented and supported Jojomoto since mid-2018.